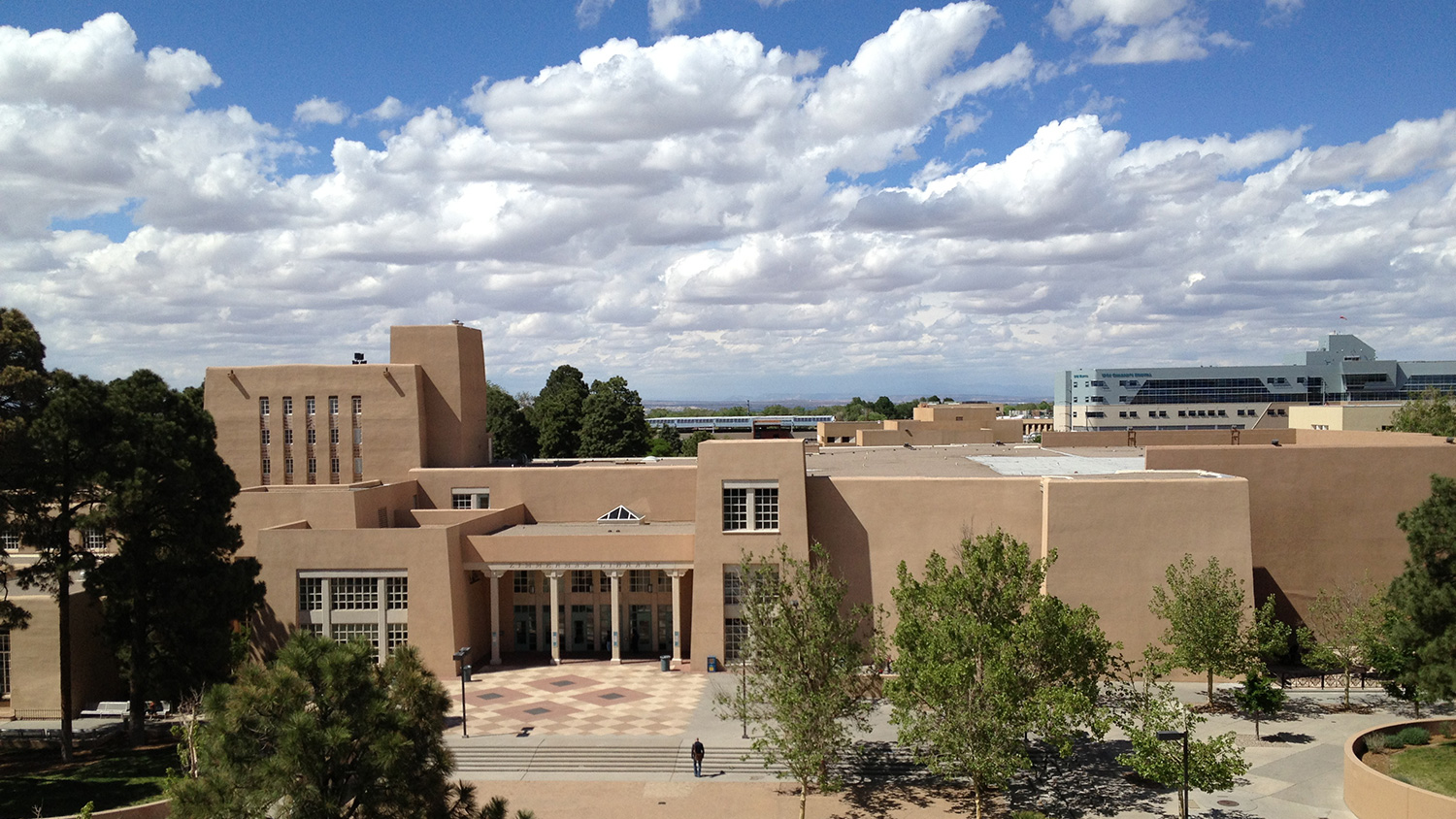 The University of New Mexico (UNM) has joined the IBM Q Hub at NC State University to become its first university member. 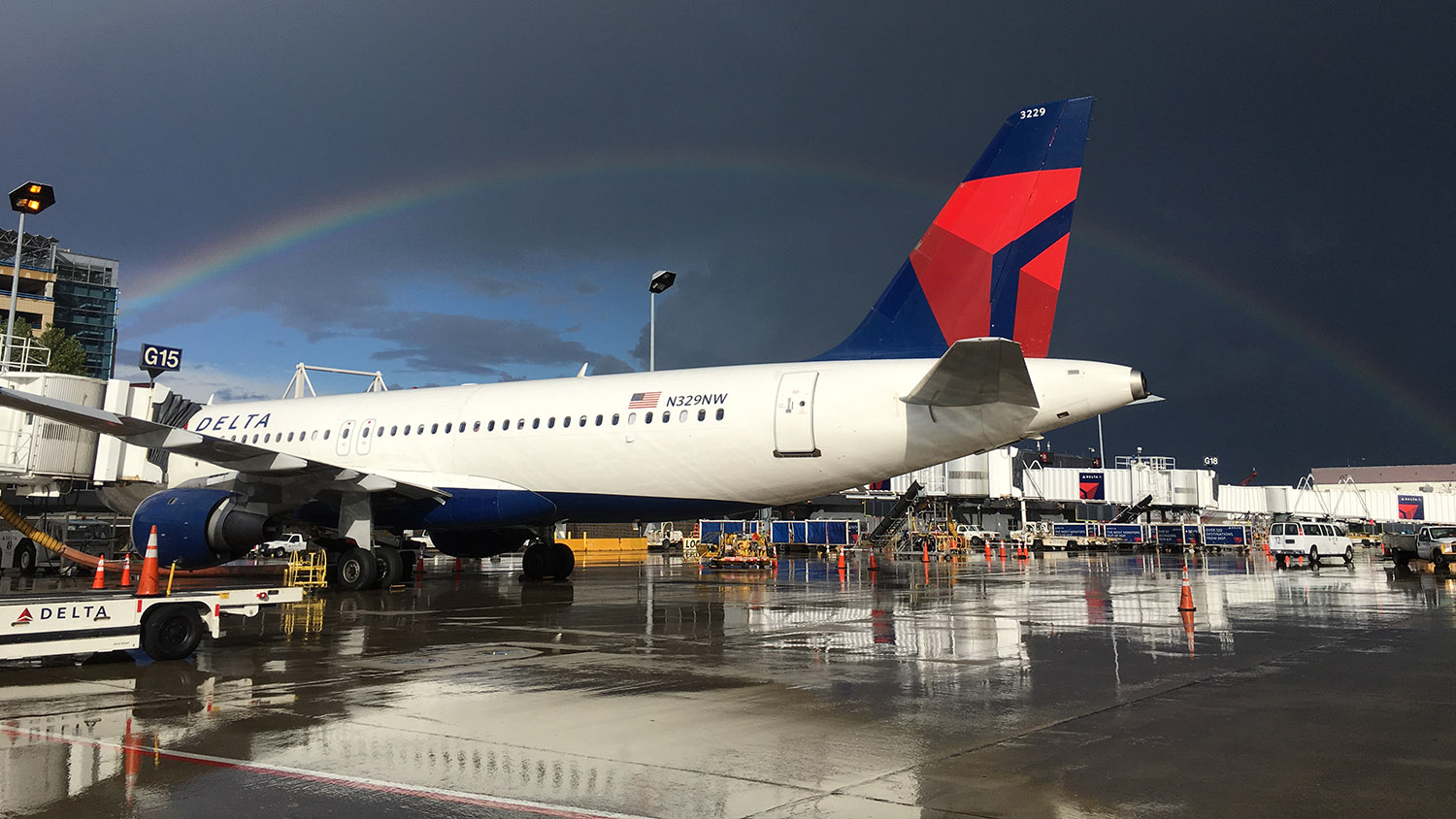 Delta Air Lines, the world’s largest global airline, will be the founding industry partner to join the IBM Q Hub at NC State, as part of a multi-year collaborative effort with IBM to explore the potential capabilities of quantum computing to transform experiences for customers and employees. 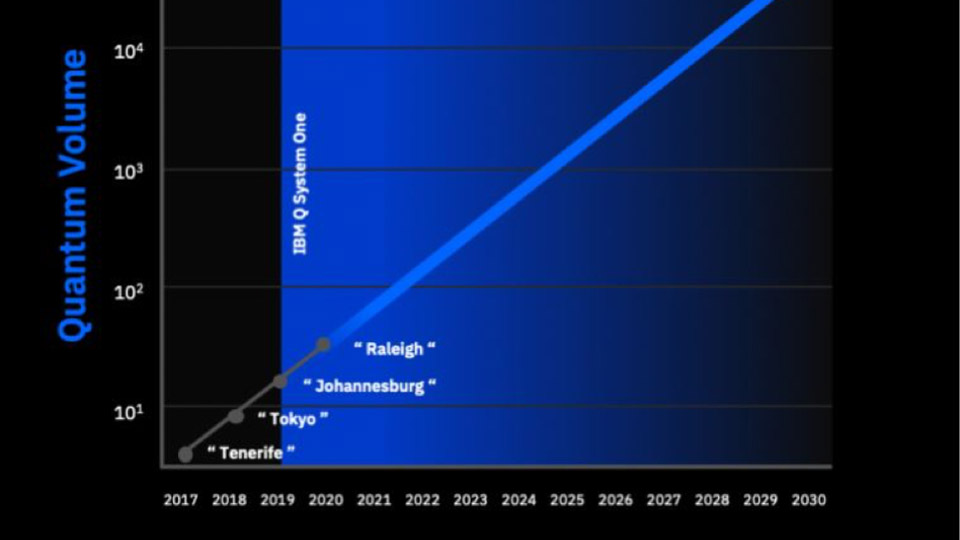 IBM announced at CES 2020 that its newest 28-qubit quantum computer, Raleigh, achieved the company’s goal of doubling its Quantum Volume (IBM names its systems by city names). Raleigh reached a Quantum Volume of 32 this year, up from 16 last year. Raleigh draws on an improved hexagonal lattice connectivity structure developed in IBM’s 53-qubit quantum computer, and features improved coherence aspects. According to IBM, the lattice connectivity had an impact on reduced gate errors and exposure to crosstalk. 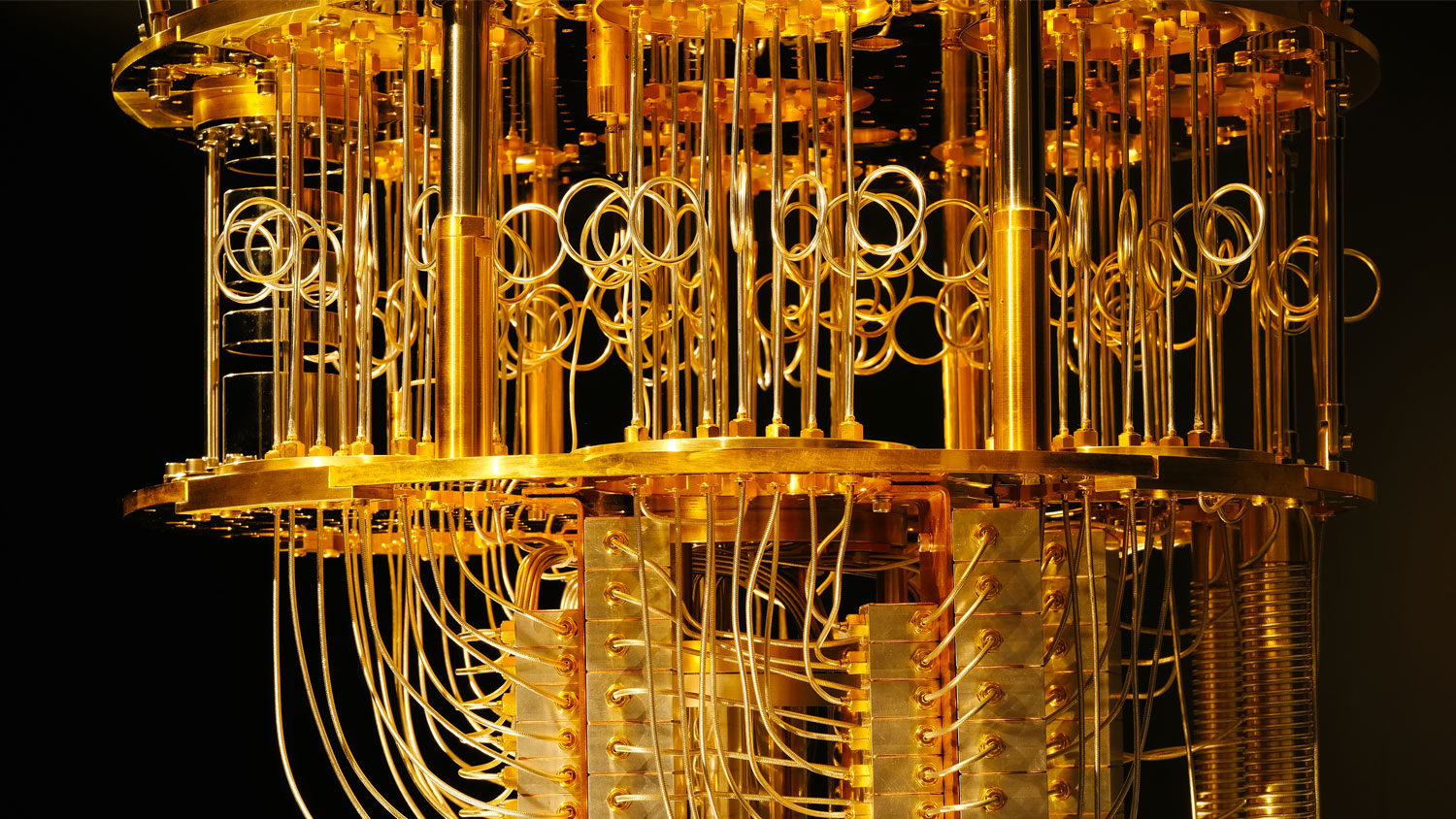 Anthem, Inc., a leading health benefits company, is the second founding member to join the IBM Q Hub at NC State University, where it will explore how quantum computing may further enhance the consumer health care experience... 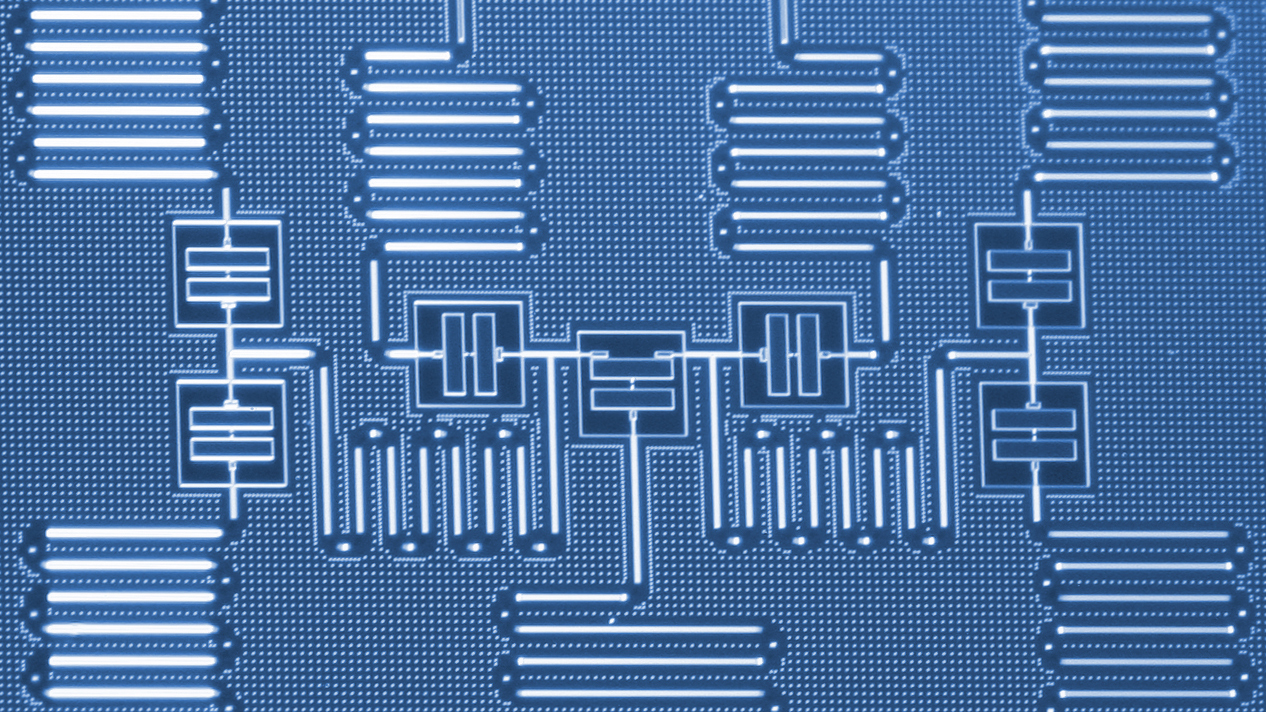 Quantum computers are starting to approach the limit of classical simulation and it is important that we continue to benchmark progress and to ask how difficult they are to simulate. This is a fascinating scientific question... 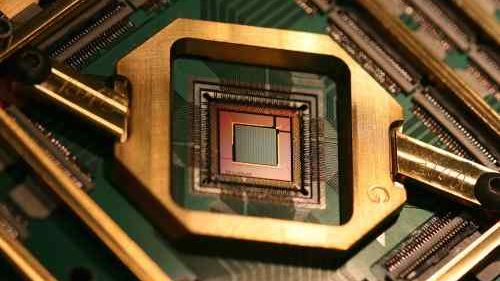 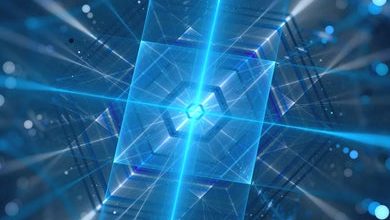 The Quantum Computing Party Hasn't Even Started Yet

Because quantum computers that are powerful enough to shake up some of the world’s largest industries will begin to hit the market in just three to five years. And it will take you at least that long to build the expertise required to take advantage of them for your own business benefit. 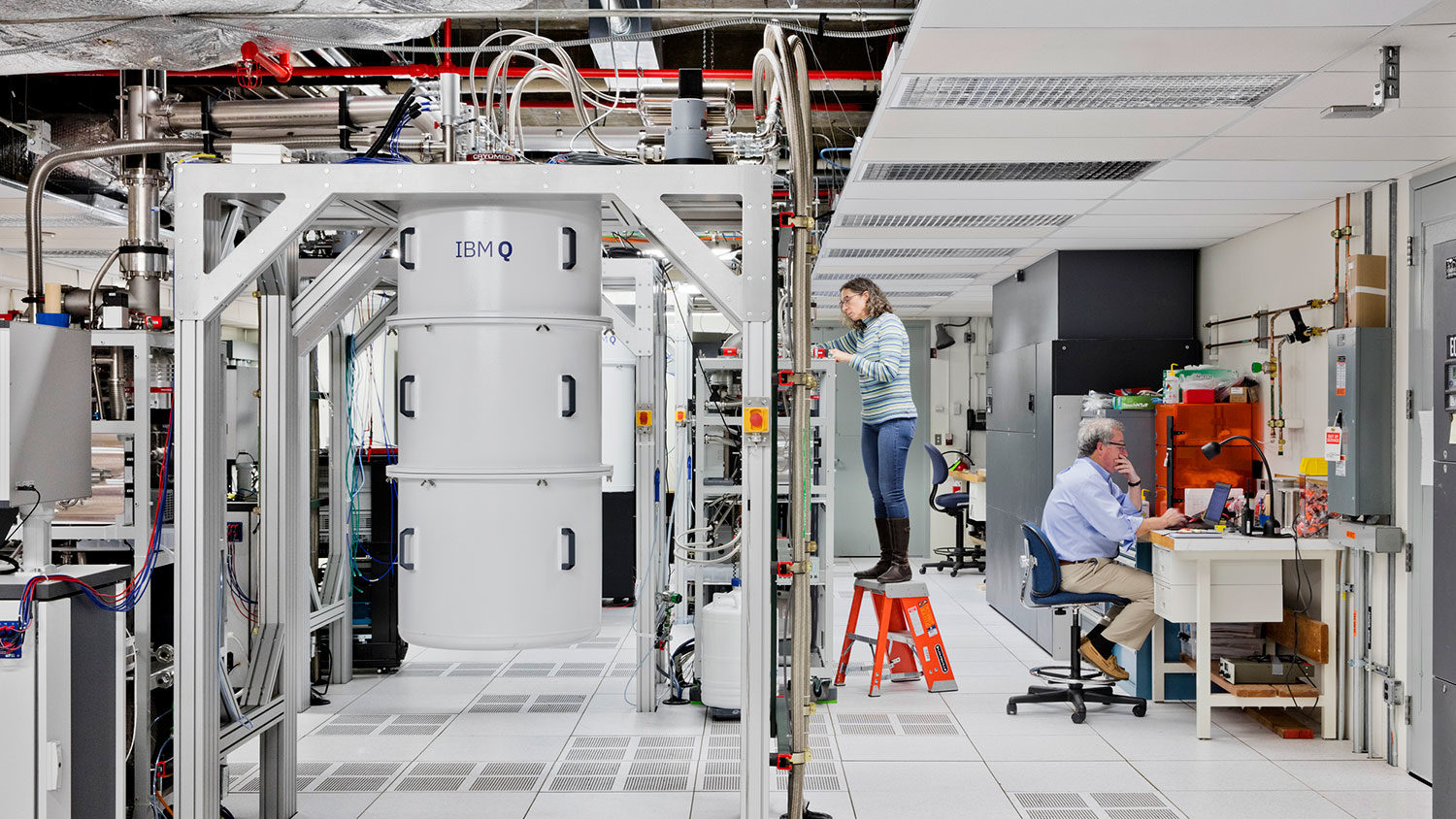 The collaboration gives NC State and IBM the ability to take academic work beyond the theoretical to the commercial applications of quantum computing. 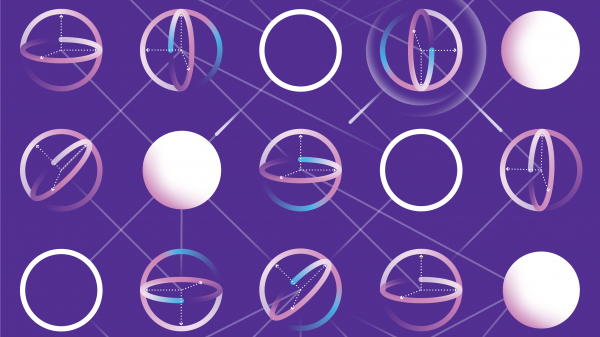 In a new Nature research paper entitled “Supervised learning with quantum enhanced feature spaces,” IBM researchers describe developing and testing a quantum algorithm with the potential to enable machine learning on quantum computers in the near future. 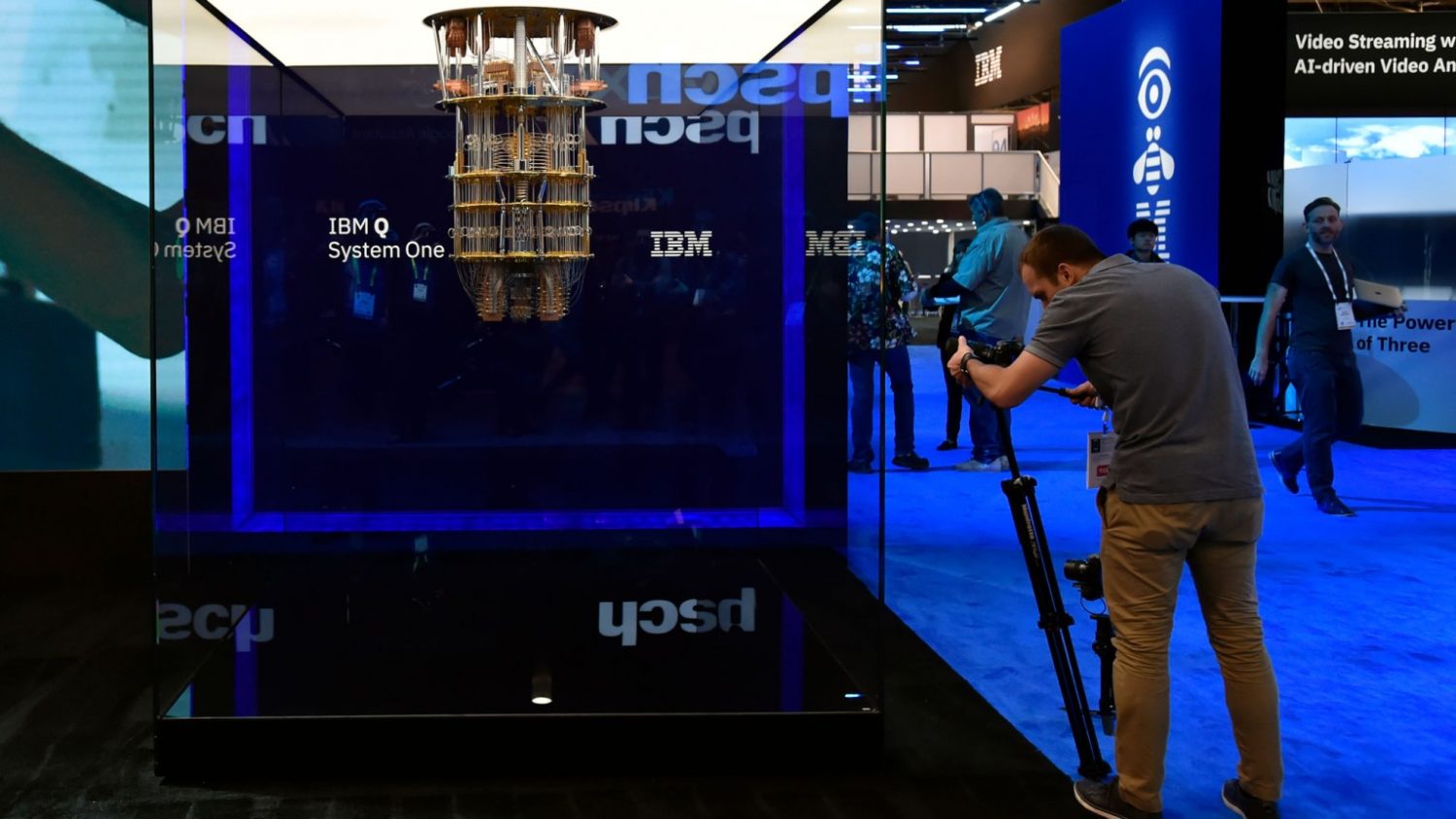 It’s promoting a yardstick called “quantum volume,” which it claims is doubling every year—an equivalent to Moore’s Law in conventional computing.

NC State is Planning for the Future of Quantum Computing 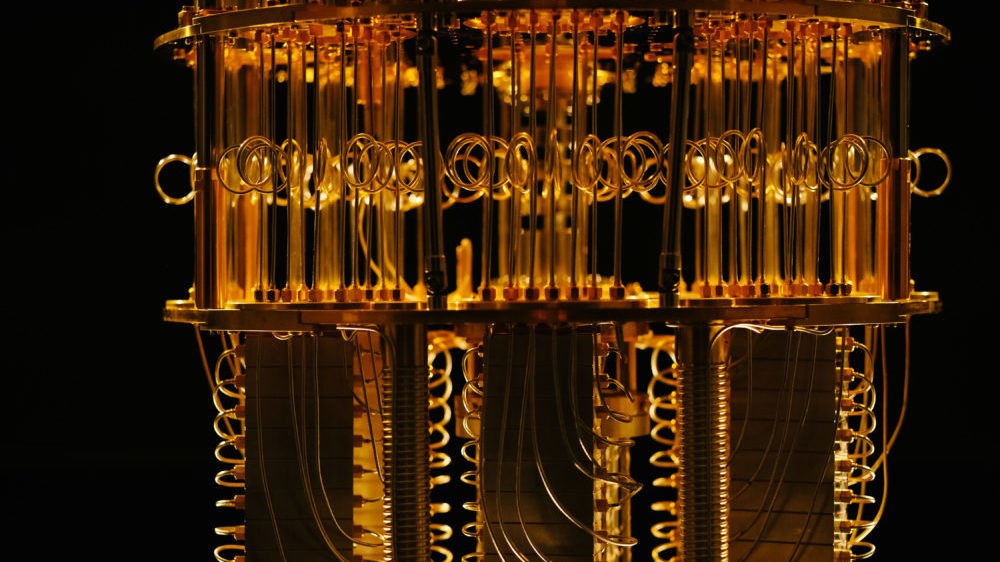 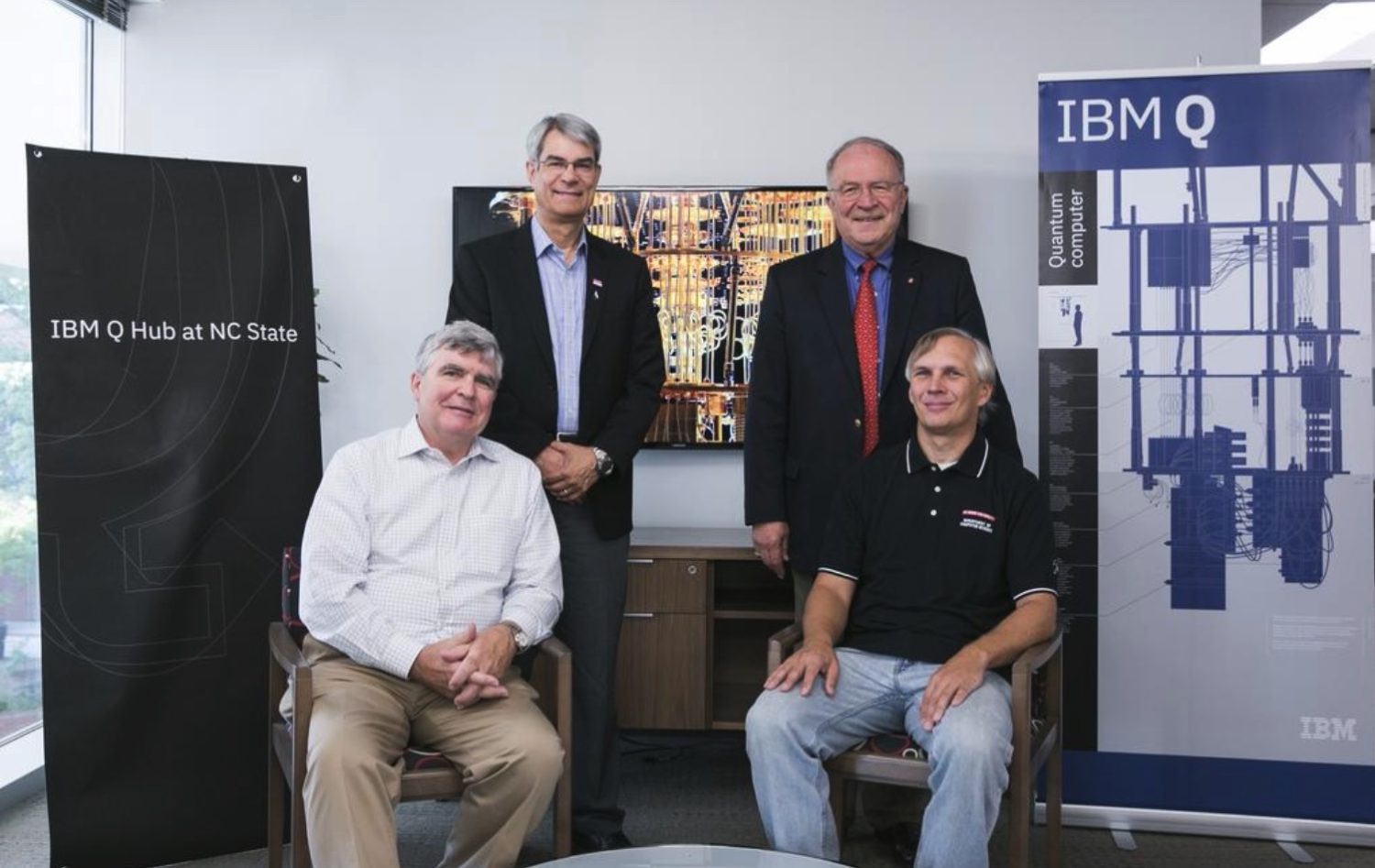 The Triangle Business Journal outlines the future of quantum computing in the Research Triangle region, featuring interviews from the IBM Q Hub at NC State team.